The mystery of the Rafflesia and the discovery of 10 other flowers !

The Rafflesia we discovered in January bloomed on March 13, 2018. The growth of the bud has accelerated in the last days (up to 1.5 cm circumference each day!). The 1st day of its opening, the diameter of the flower reached 44cm. On March 17, the flower was already beginning to fade. Here are some pictures of this beautiful flower.. 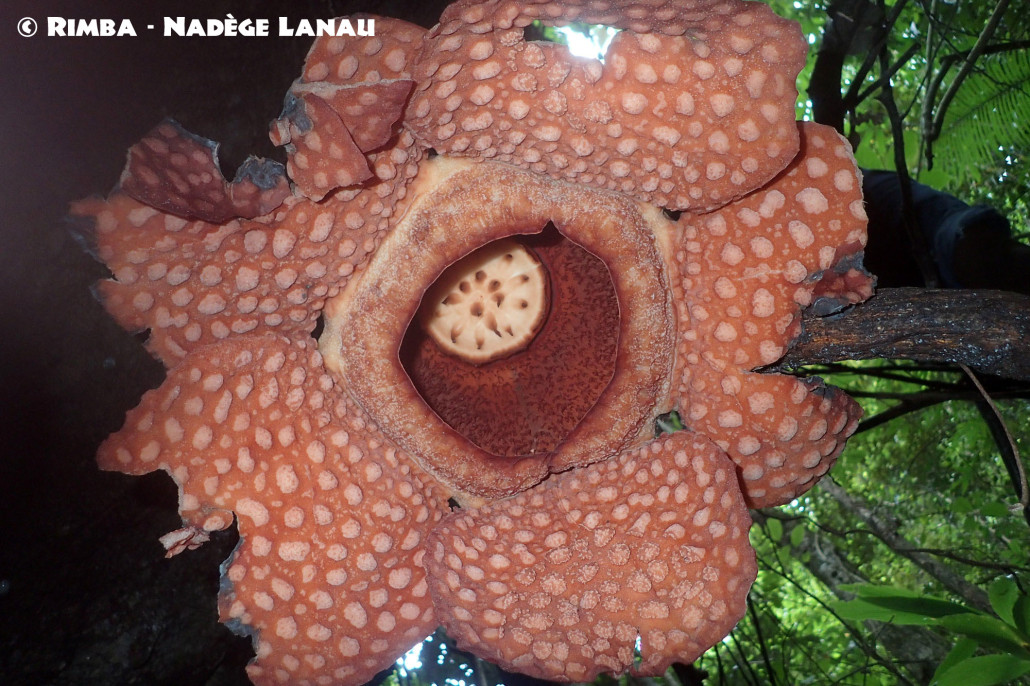 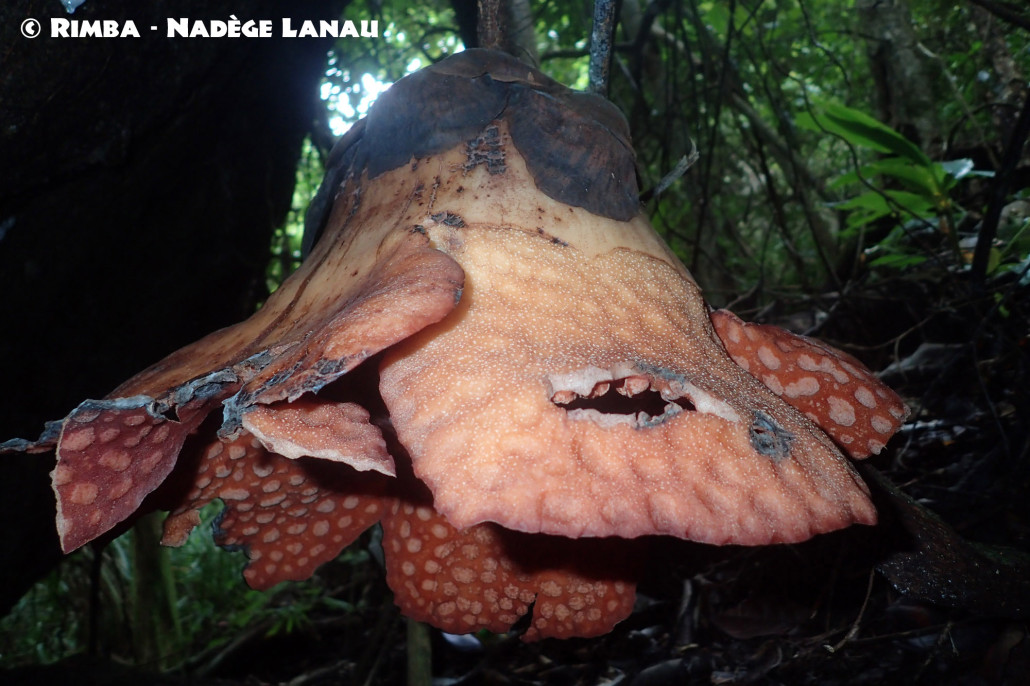 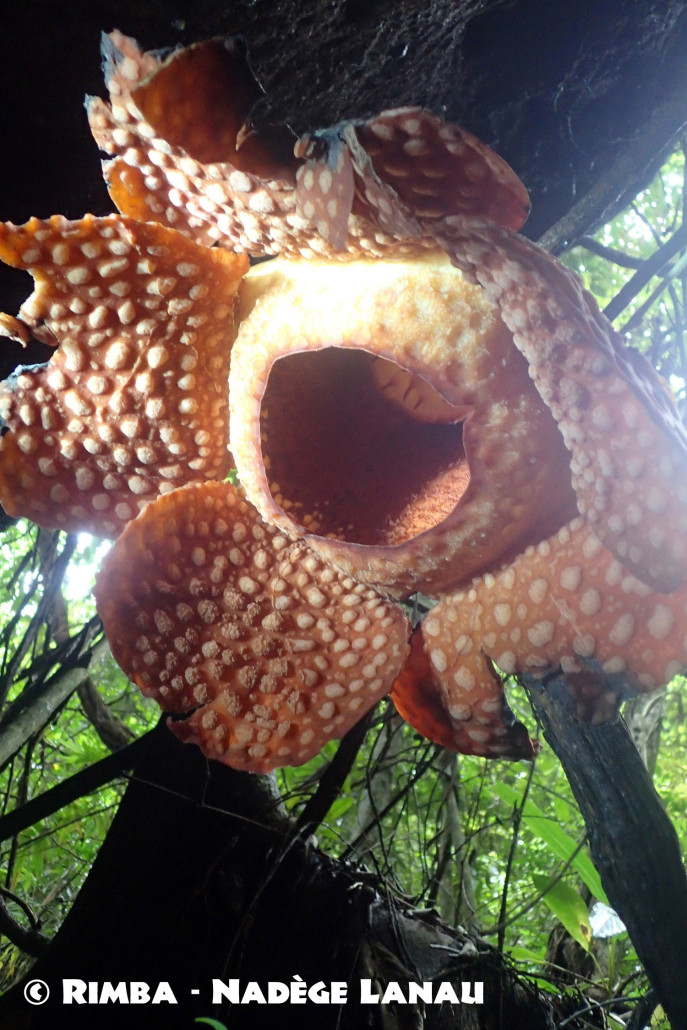 But then, what species ?

After analyzing all the pictures and taking many measurements, we are still unable to identify the species we found in Rimba. The majority of the characteristics suggest  that we are in the presence of a Rafflesia gadutentis. To date, this species has only been found in a very limited area north of Padang. It is classified as Critically Endangered by IUCN..

But some details such as the diameter of the central disc (7,5cm), the absence of white warts and the presence of depressions on the diaphragm as well as the presence of small white warts between the large warts of the lobes, are characteristic of Rafflesia kemumu, discovered last year by the researcher Agus Susatya in a region located a little further south of us. 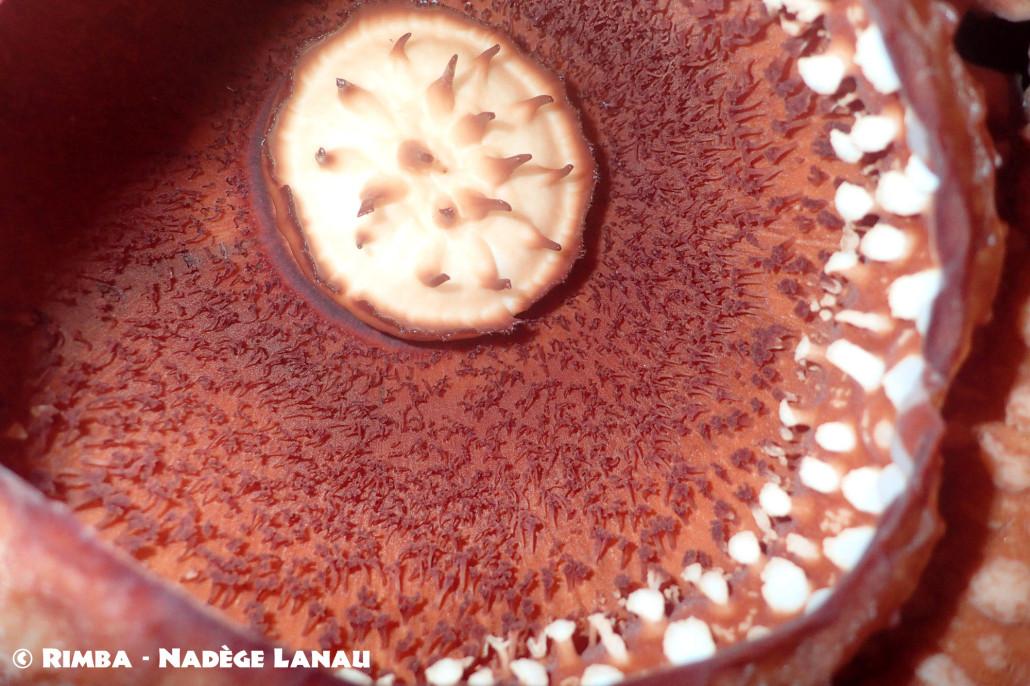 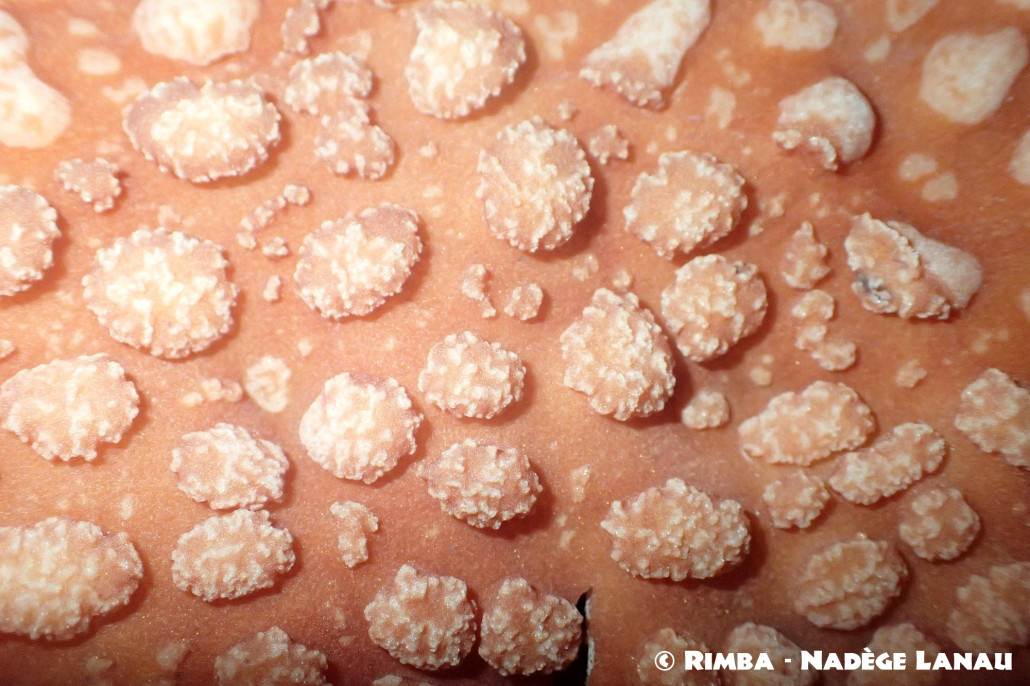 Detail of a perigone lobe and its warts 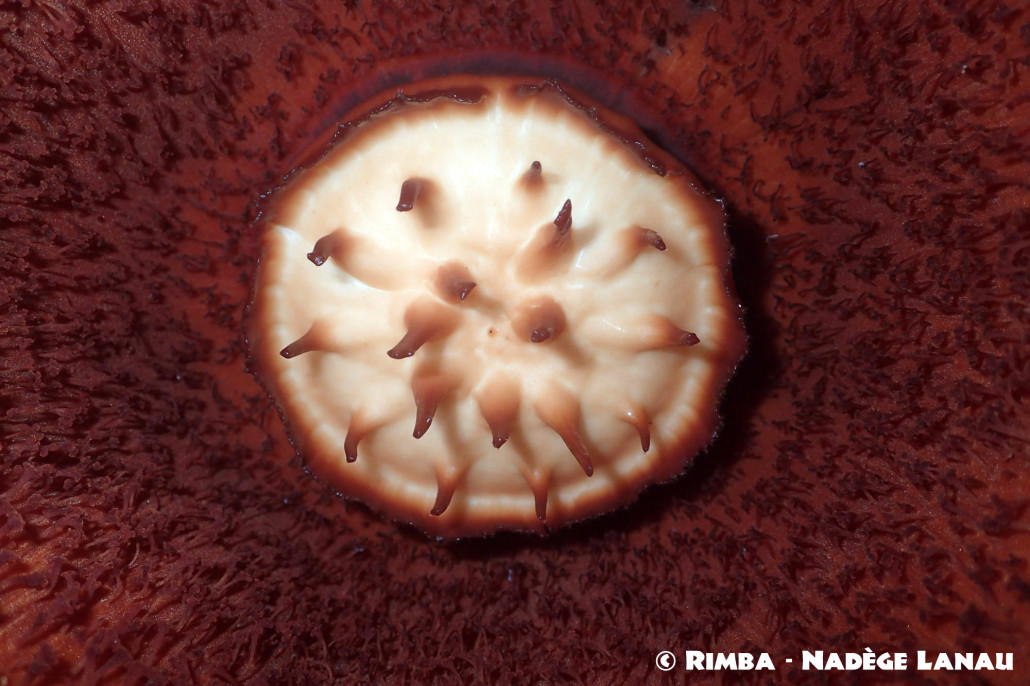 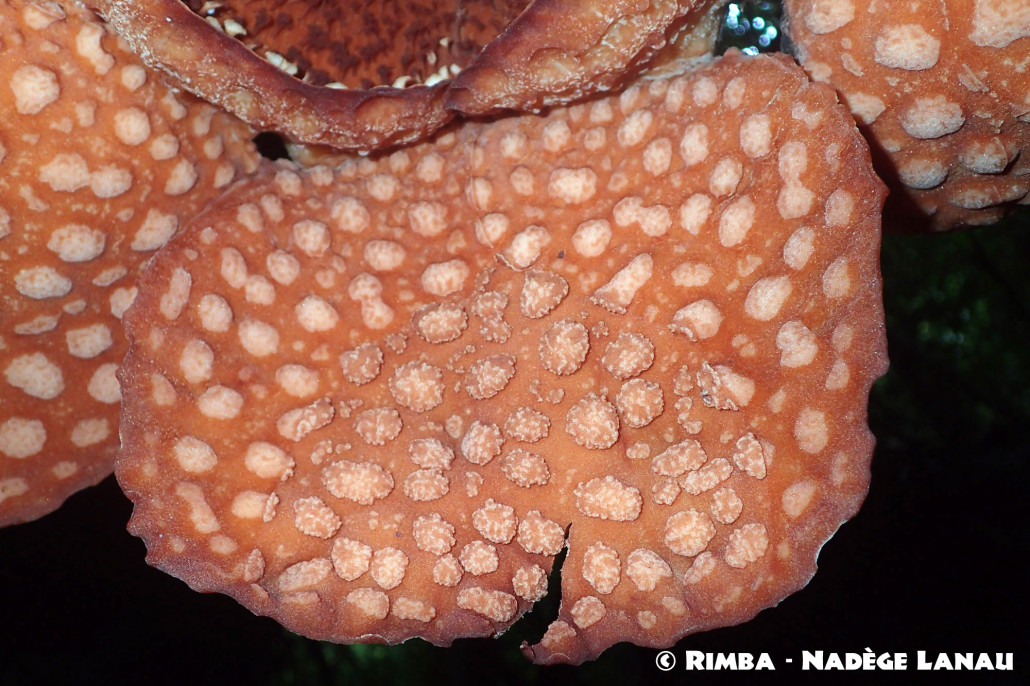 
So, what species is it? R. gadutensis, R. kemumu or a new intermediate species belonging to the same complex ?

To find out, we sent all of our data and pictures to Dr. Agus Susatya, specialist of the genus Rafflesia who has discovered 2 new species (R. bengkuluensis in 2005 and R. kemumu in 2017) so that he could give us his opinion. We also invited him to come to Rimba during the future blooming of one of the 9 other buds that we discovered on the same site. We are looking forward to his answer! :) 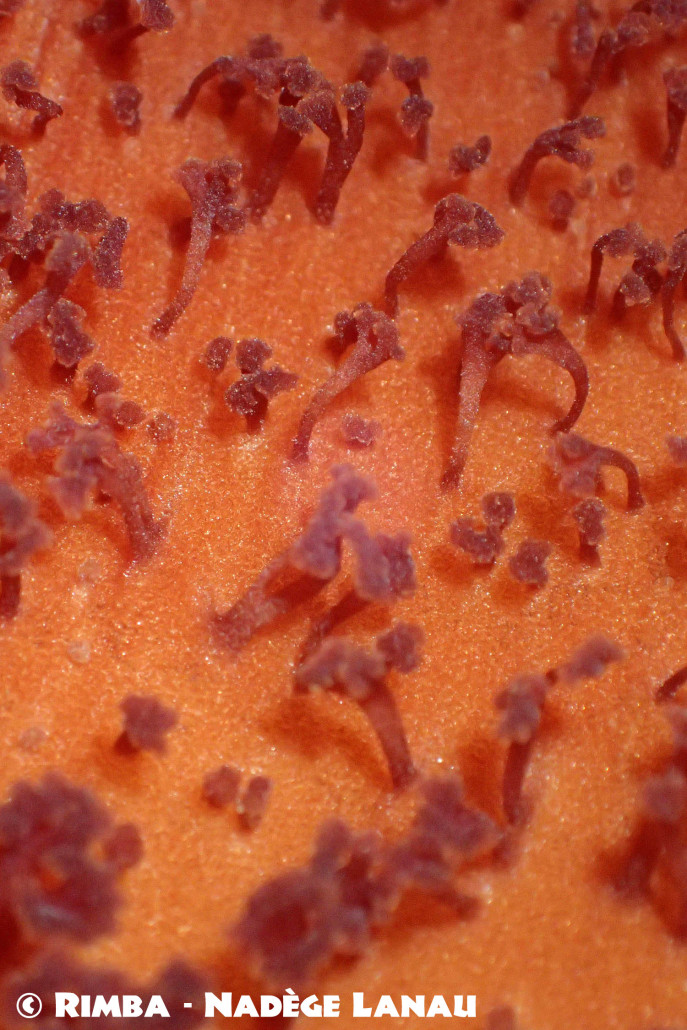 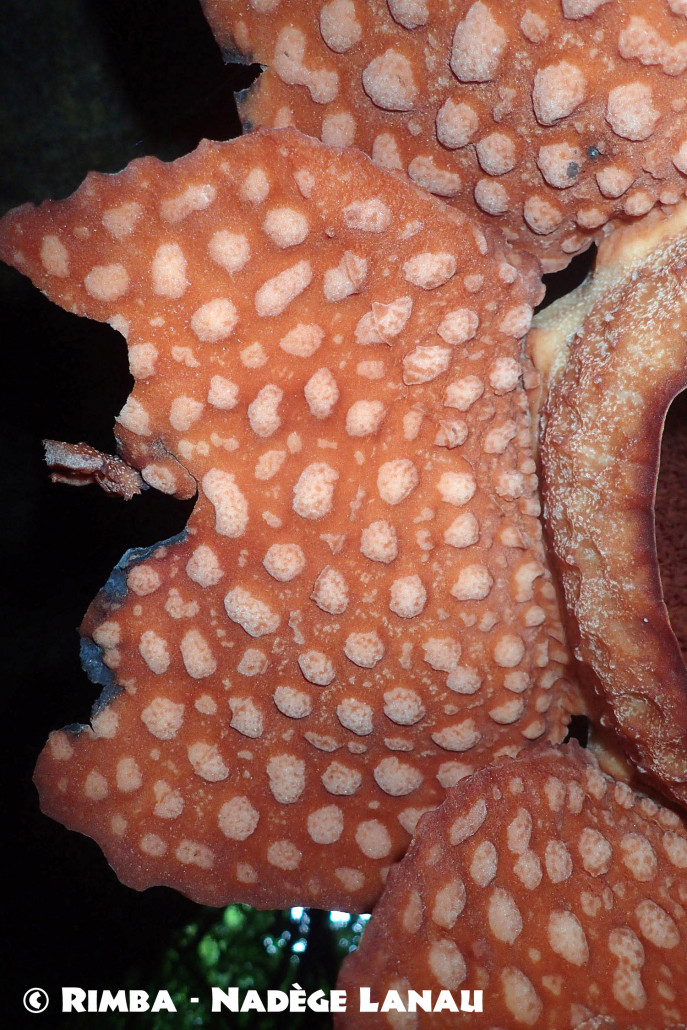 Many small white warts surround the large ones 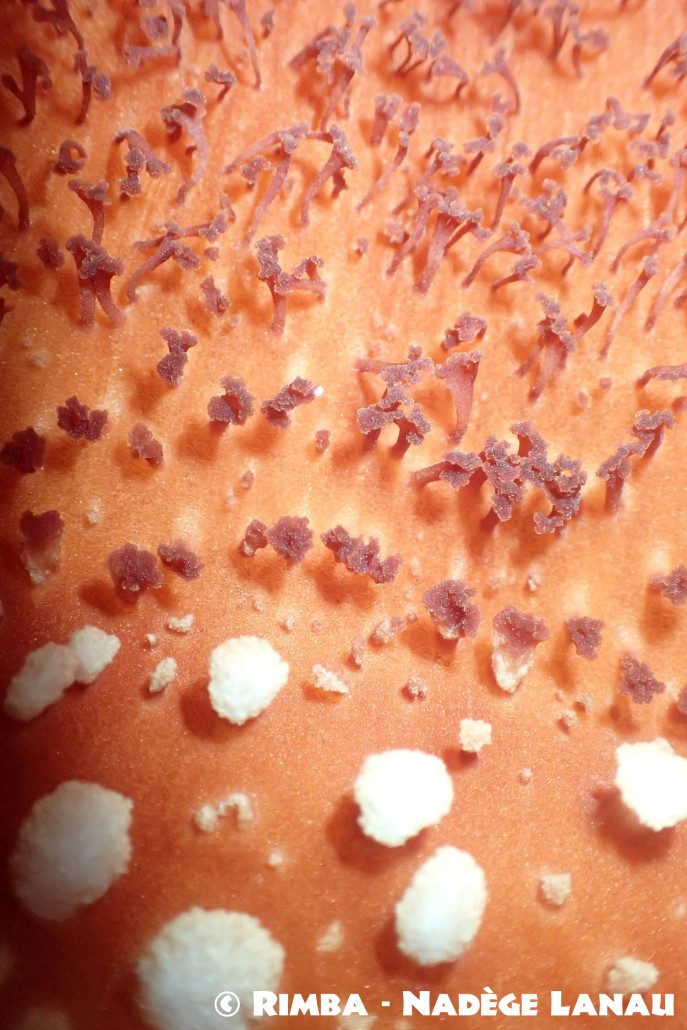 Ramenta and warts inside the diaphragm

For now, we have discovered a population of 11 flowers :

Who knows, maybe we’ll find others ? 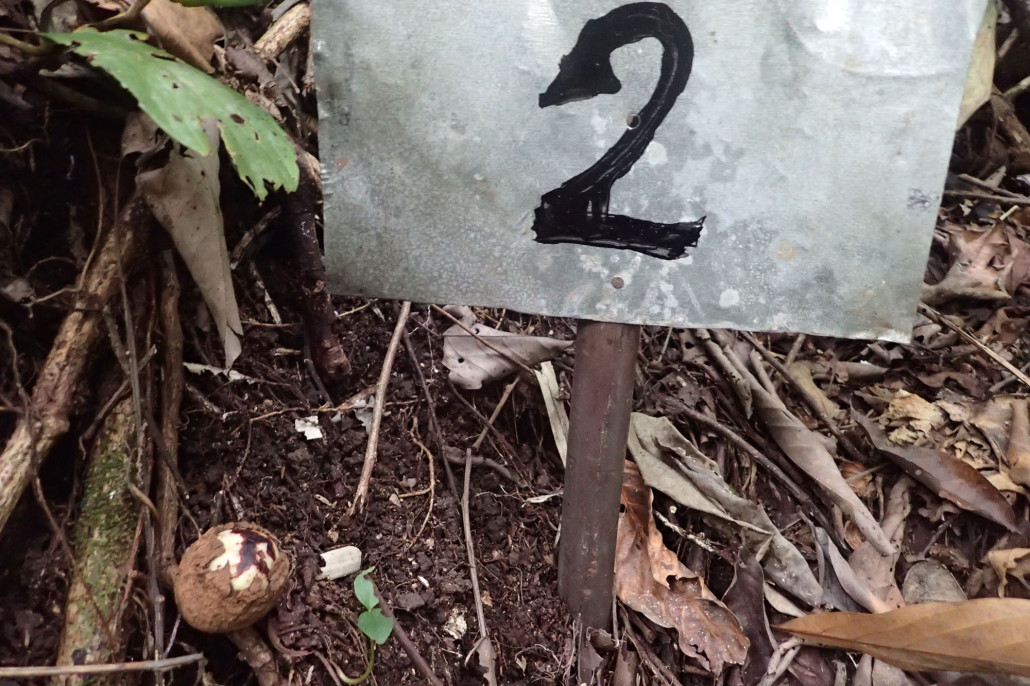 A number has been assigned to each flower 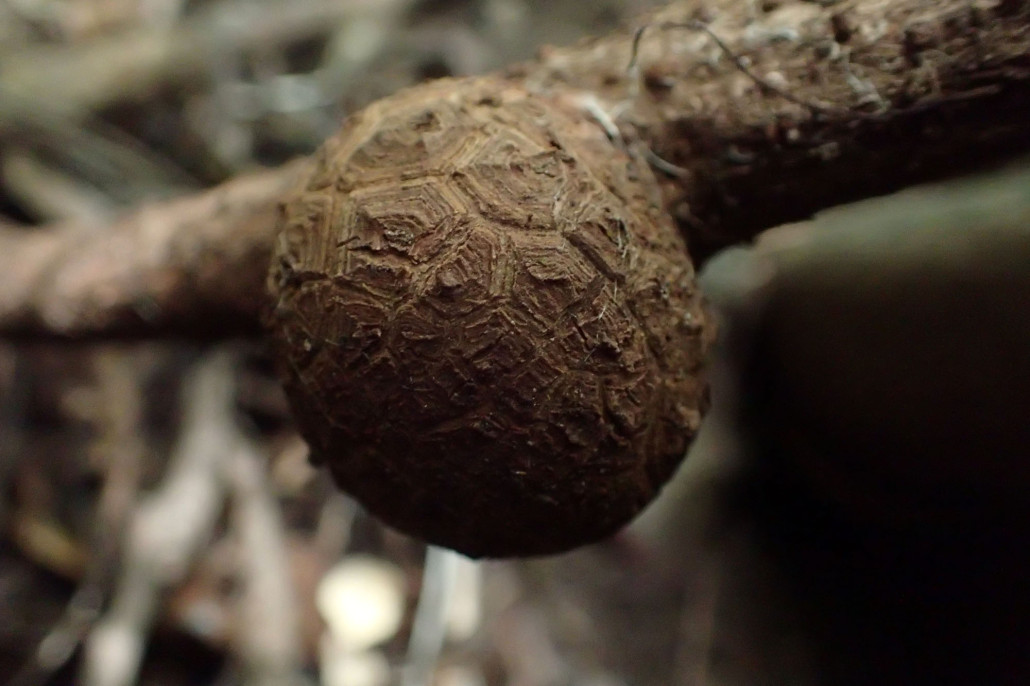 A copula : it will take about 5 months for the bud to pierce the bark of its host.


I estimate the next flowering within 2 months, then about 1 flowering per month, which will give us the chance to see these flowers over a year ! A full year of Rafflesia, that’s crazy ! With the possibility to have a real growth monitoring and accumulate a lot of data about these rare flowers. 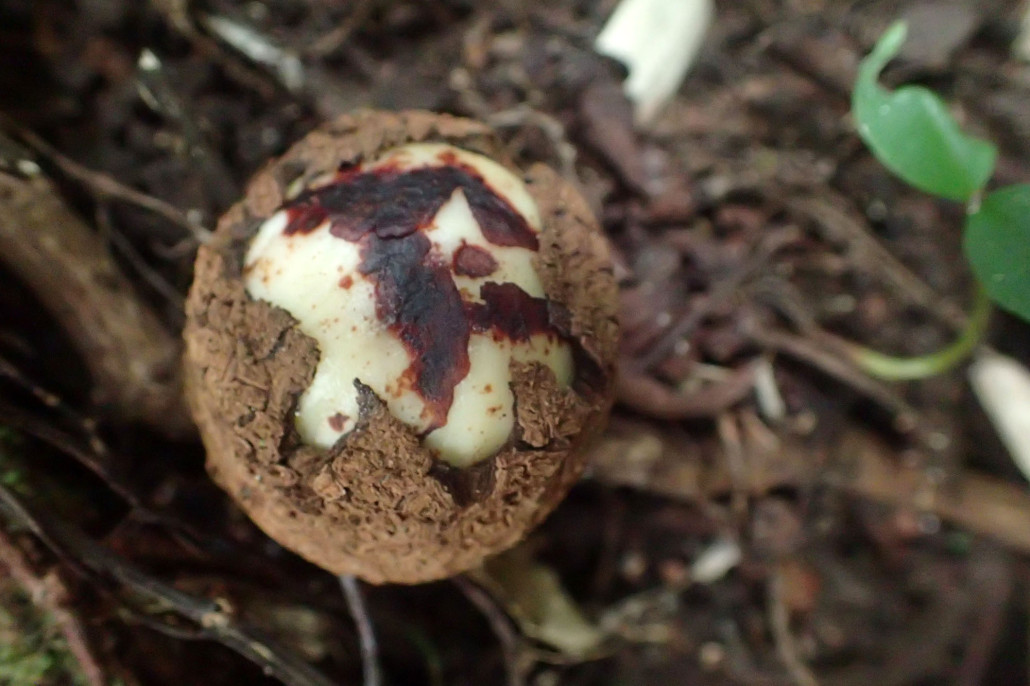 The button pierced the bark, the bracts are still white 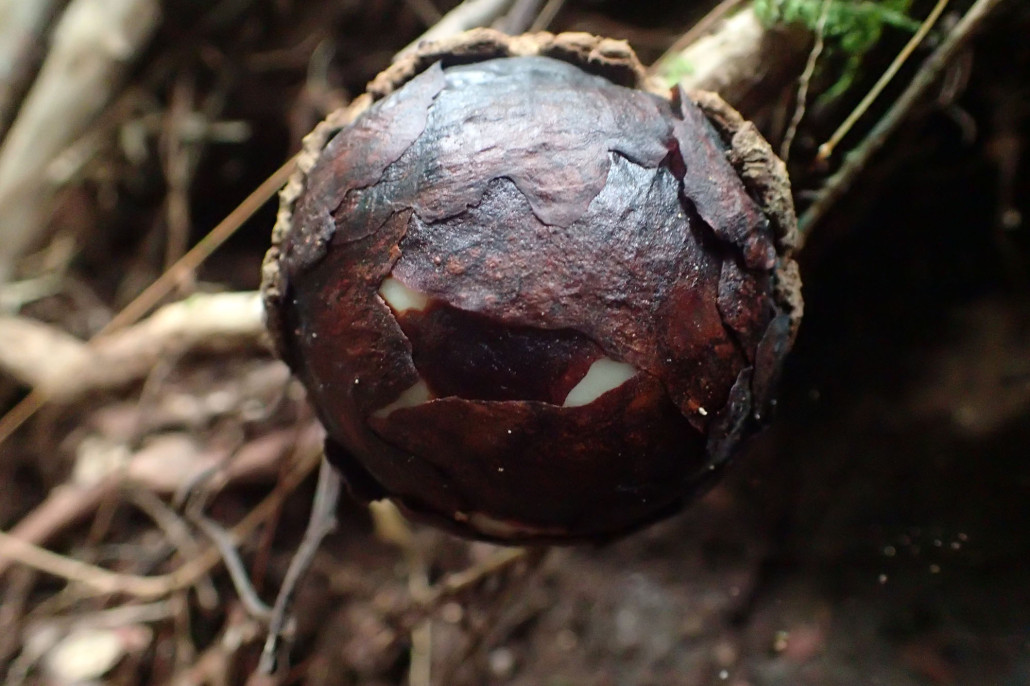 The great discovery is the environment in which we found this population of Rafflesia. According to the bibliography, no flowers of the genus Rafflesia have been found below 350m of altitude. Also, all known populations are inland (in the presence of fresh water only). However, the population of Rafflesia discovered in Rimba is located about 50-80m from the beach inside the forest, on a slope at an altitude of about 5m above sea level, on the edge of a brackish mangrove.

These 3 characteristics related to the environment in which this population of Rafflesia evolves are unique !

Want to join the discussion?
Feel free to contribute!

This site uses Akismet to reduce spam. Learn how your comment data is processed.

No images available at the moment

Discovery of a Rafflesia at Rimba !