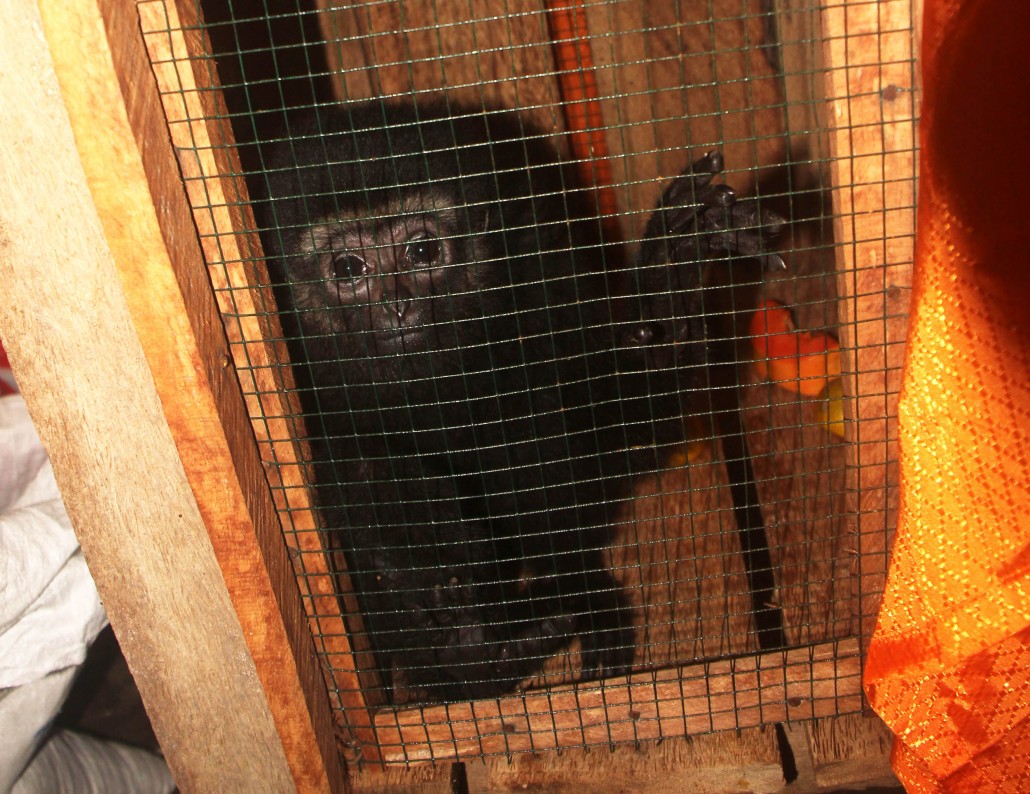 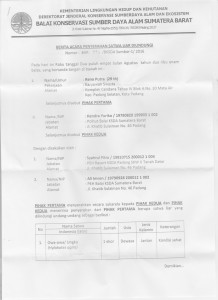 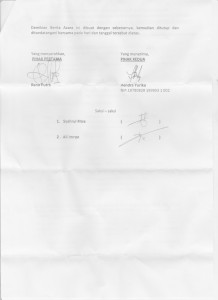 On August 15, I found this gibbon in the back room of a shop in Padang. I talked to the woman who own it about 30min trying to convince her that it was not good for the animal to be captive and that it’s place is in the forest. The lady is Buddhist, so I spoke a little bit of karma, I thought maybe it would work. :) I gave her my phone number in case she changes her mind.

On August 23, I receive a call from this lady telling me that she’s in the village of Sungai Pisang with the gibbon in order to give him to me and “save” him. We have been surprised cause we would have thought that this lady would call us from her home in Padang in case she changes her mind and in this case we would have contacted immediately Kalaweit Organisation to ask them to pick up the gibbon at the shop. But the lady brought the gibbon before calling me, and I could not answer “Sorry madam, better you go back home with your gibbon, someone will pick him up later”, taking the risk that she changes her mind in the meantime. I accepted the gibbon and moved him to a slightly bigger cage than the one they brought (ie a bird cage with the inability for the gibbon to stand up). Then I directly called Kalaweit organisation and spoke to the manager to know if they could pick him up.

On August 24, following the request of the manager of Kalaweit we brought the gibbon at BKSDA office (Department of Conservation and Natural Resources) and drafted the attached report. The same day, a team of Kalaweit took the gibbon to bring him to the rehabilitation center.

For information : BKSDA office congratulated us for our work and gave us its approval to continue to act in this direction when the situation does not allow to do otherwise. According to them, it is important to get the animal first, then take him to safety. Indeed, the normal procedure is to request a prior authorization. This approach can take time and there is a risk of losing the opportunity to save the animal. They also said “administrative procedures are often in discrepancy with the reality on the field…” BKSDA is also interested to come and put some camera trap in the natural reserve and would like to support us to the Ministry of forest for its physical protection. 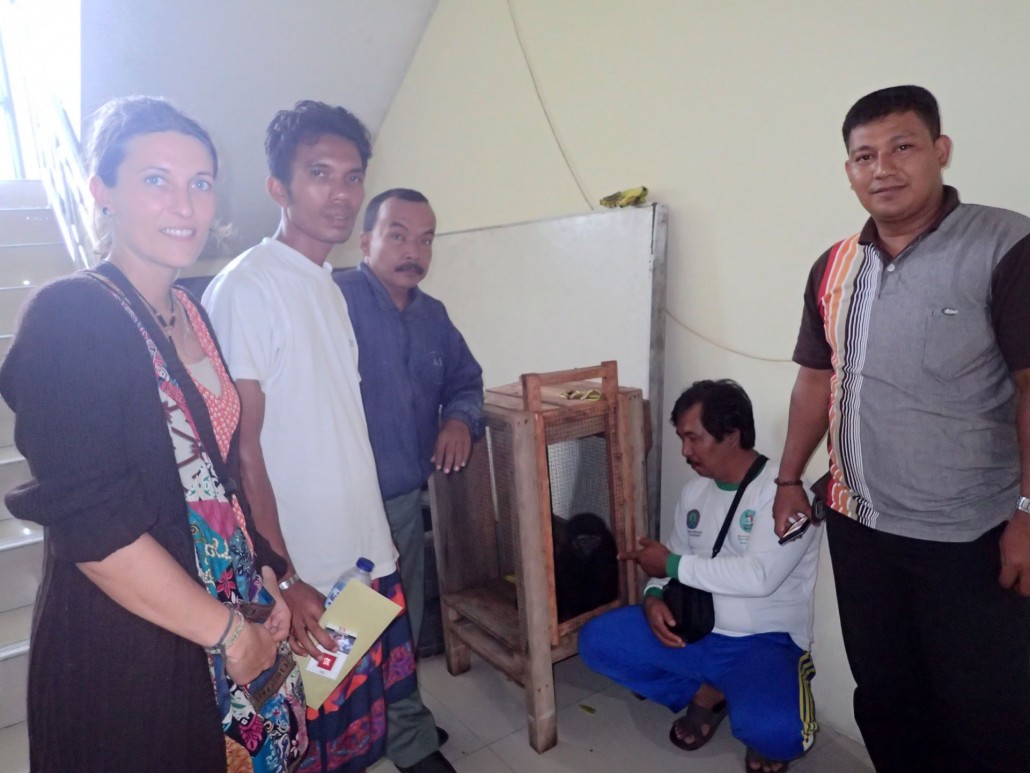 We wish a long and better life for Jos at the rehabilitation center. Many thanks to the BKSDA office, Kalaweit organisation and its manager Asferi.

Want to join the discussion?
Feel free to contribute!

This site uses Akismet to reduce spam. Learn how your comment data is processed.

No images available at the moment

Video : the Ecolodge and its surroudings
Scroll to top